For some fun and sun at Phuket Island

Phuket Island was already a popular holiday island for the European and Asian tourists when the Tsunami came and wipe off many parts of the island. A few years later I was back to the island again on last February and I was really surprised and amazed how much the island has changed. There was nothing much to indicate that fateful day except a few small signage that indicate Tsunami escape route. Business is blooming, hotels are filled with tourists while restaurants and bars are packed with tourists in the evening. During the day you can hardly find an empty spot at the beach, where hundreds of tourists lay beneath giant beach umbrellas basking from sunrise till sunset. 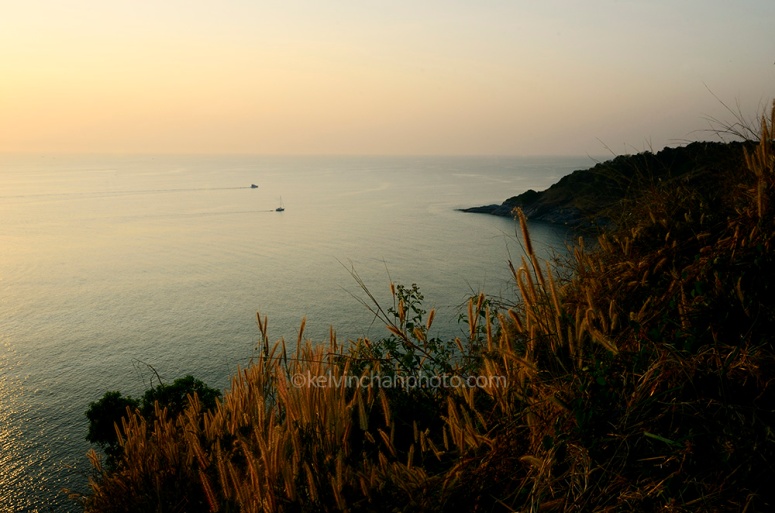 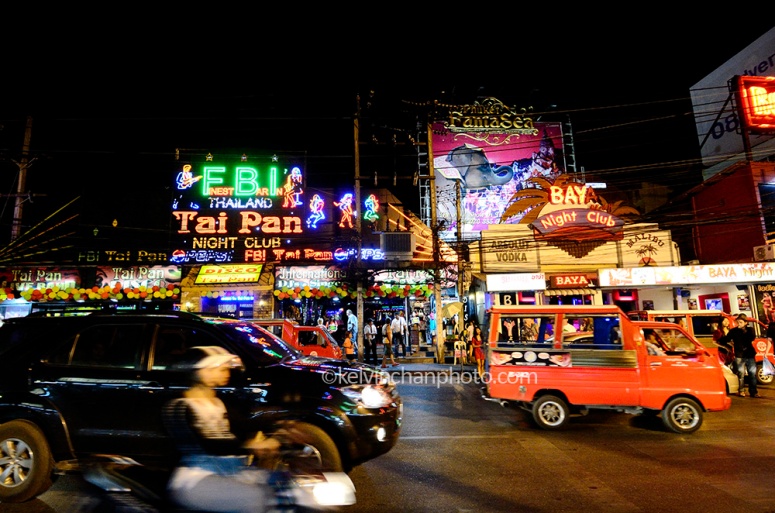 I was looking forward to reshoot some of these popular beaches and landmarks that I shot with film years ago. It is at the same time a trip down memory lane as I try to locate some of the places that I went before.  But unfortunately I couldn’t find the open-air food court that had many stall selling cheap and tasty Thai food. In that location now is a row of fancy restaurants and many more bars. Bangla Road is now a pedestrian walkway flanked by bars and restaurant on both sides of the road. 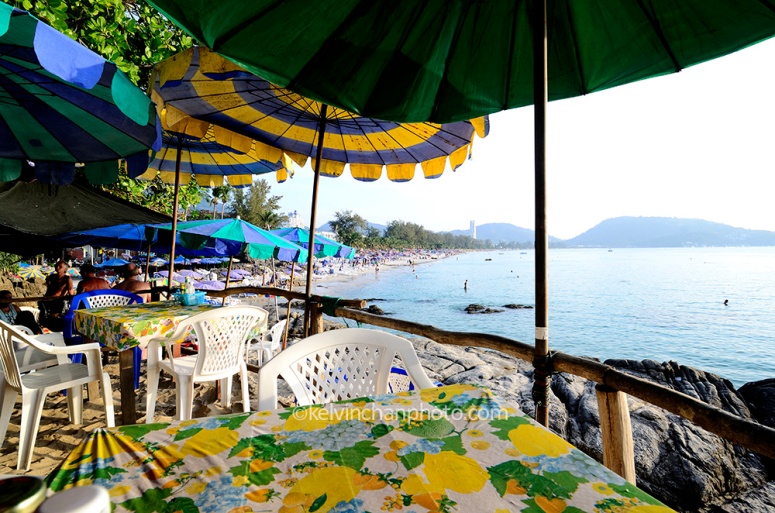 From December to February Phuket is at the peak when European are here to escape the hash winter and the Chinese are also taking a break during the long Chinese lunar holiday. During the day tourist head out to the beaches and day trip to the islands are fully usually booked. Some of the more popular places are Phi Phi Ley, Maya Bay, Loh Samah Bay, Pileh Cove and the Viking Cave. I booked myself for a day trip to the islands and found myself packed into a small speedboat filled with tourists from all over the world. This is good for a quick sightseeing tour but if you want to do photography is best you spend more time at the island and stay overnight.

Back at Phuket Island the best and most popular place for sunset is at Cape Phormthep. By later afternoon there will be hundreds of tourists and locals who gathered there waiting for sunset.  People sit and lined the cliff edge overlooking the sea while some walk down the slope and many will be taking photo with the panoramic view of the sea below. As an option you could try a sunset cruise that sail out to the Andaman Sea.

Patong Beach on Phuket Island is still the most popular beach with hundreds of umbrellas and beach chairs lining the beach each morning waiting for the hordes of tourists who will be flocking there each day. For a little more peace and quiet try the beach at the far end where there is generally less people. A bit further there is an area with some rocky paths that is great for photography especially at sunset. At the top of the cliff there is also a little hut that sells food and drinks, which is a good location for you to enjoy your drinks and wait for sunset.

After dark the colourful and lively areas around Bangla Road will be good night photography. Colourful neon signs, a constant flow of traffic and people makes it more interesting. After that its time to head to the many bars and restaurants.