5 Days & Nights on the Train from Irkutsk to Moscow 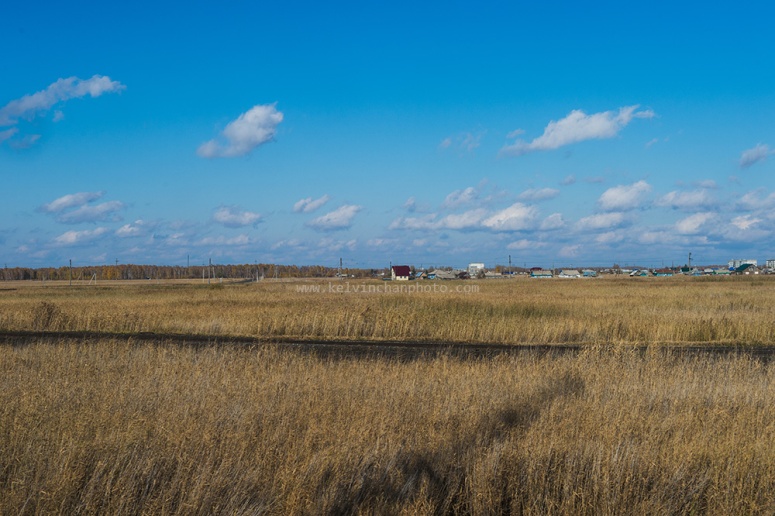 This is the longest section of our Tran-Siberian Rail journey and also the most boring 5 days/nights. The weather was either raining or snowing, other time it was just too cloudy and dull to take picture from the moving train. To make matter worst, the windows on the train was lock and was too dirty to shot thru them. And the woman who looked after our coach was a gruppy Russian woman who doesn’t wash the toilet daily.

Most of the powerpoint in our coach has no power supply, or the power supply was too weak to even charged my iPhone.

Some of the smaller town station the Trans-Siberian Rail passed by.

A rare day of sunshine before it started to rain.

With so many days on the train we have multiple sunrise and sunset but most of the days the weather was not good. 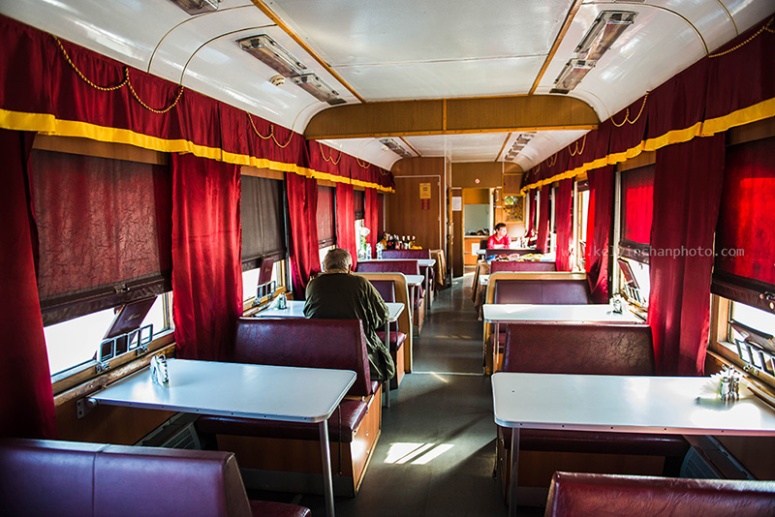 The train restaurant coach, where we had some of our meals when we had enough of cup noodles and stale breads. 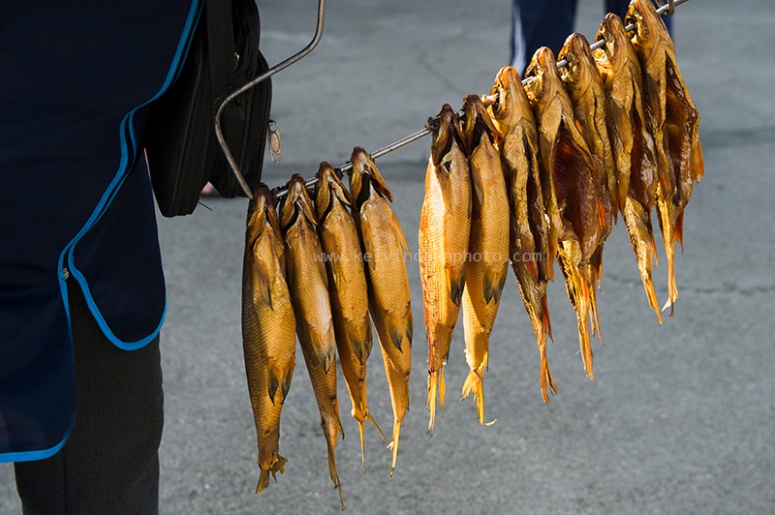 Back up the train, we ask the restaurant waitress o help remove the skin and slice the fish for us. 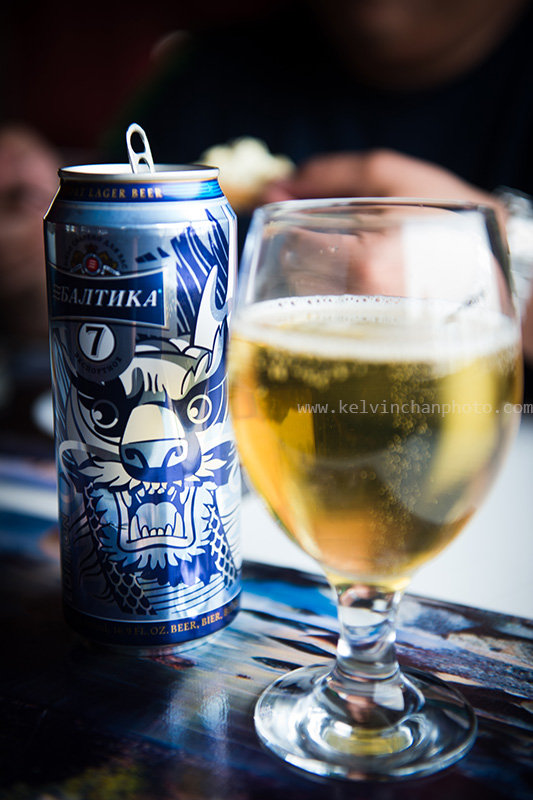 My daily companion on the train.

Some of the meals we had. The worst of what we had was the broiled chicken with buttered rice. Dry and tasteless for about RM30.